To treat back pain, look to the brain not the spine 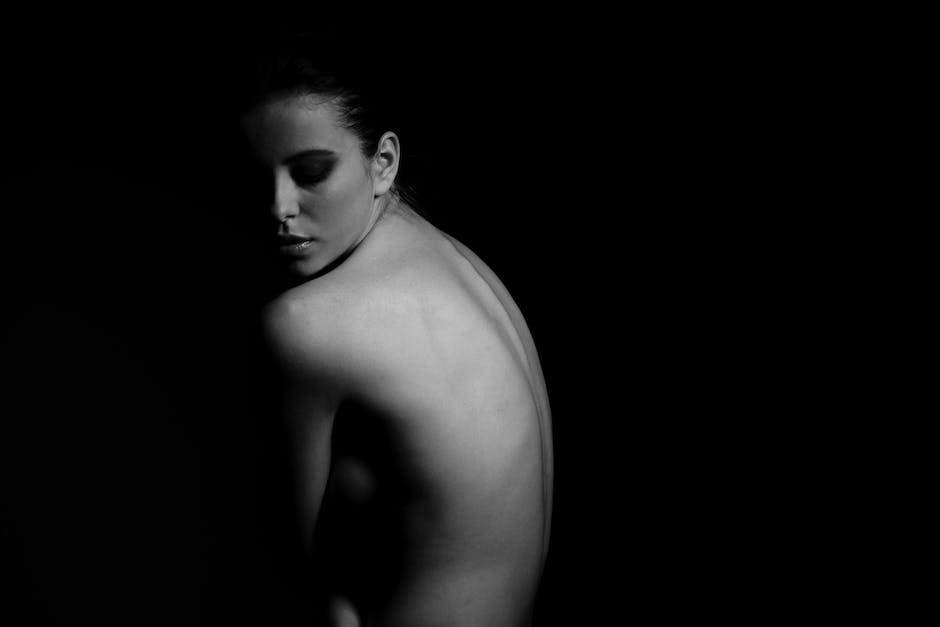 Fixing chronic back pain is possible only when patients understand how much it is produced by the brain, not the spine

“We always thought of it as acute pain that just goes on and on – and if chronic pain is just a continuation of acute pain, let’s fix the thing that caused the acute, and the chronic should go away,’ … ‘That has spectacularly failed. Now we think of chronic pain as a shift to another place, with different mechanisms, such as changes in genetic expression, chemical release, neurophysiology and wiring. We’ve got all these completely new ways of thinking about chronic pain. That’s the paradigm shift in the pain field.”

Source: To treat back pain, look to the brain not the spine | Aeon Essays

How to Have a Better Relationship

Decades of scientific research into love, sex and relationships have taught us that a number of behaviors can predict when a couple is on solid ground or headed for troubled waters. Good relationships don’t happen overnight. Keep reading for the latest in relationship science, fun quizzes and helpful tips to help you build a stronger bond with your partner.

Source: How to Have a Better Relationship -Tara Parker-Pope-Well Guides – The New York Times

How To Fall Asleep And Why We Need More Sleep Scientist Warns Against Walking Through Life ‘In An Underslept State’

Source: How To Fall Asleep And Why We Need More : Shots – Health News : NPR

The Heroism of Incremental Care “We have a certain heroic expectation of how medicine works. Following the Second World War, penicillin and then a raft of other antibiotics cured the scourge of bacterial diseases that it had been thought only God could touch. New vaccines routed polio, diphtheria, rubella, and measles. Surgeons opened the heart, transplanted organs, and removed once inoperable tumors. Heart attacks could be stopped; cancers could be cured. A single generation experienced a transformation in the treatment of human illness as no generation had before. It was like discovering that water could put out fire. We built our health-care system, accordingly, to deploy firefighters. Doctors became saviors. But the model wasn’t quite right. If an illness is a fire, many of them require months or years to extinguish, or can be reduced only to a low-level smolder. The treatments may have side effects and complications that require yet more attention. Chronic illness has become commonplace, and we have been poorly prepared to deal with it. Much of what ails us requires a more patient kind of skill.” 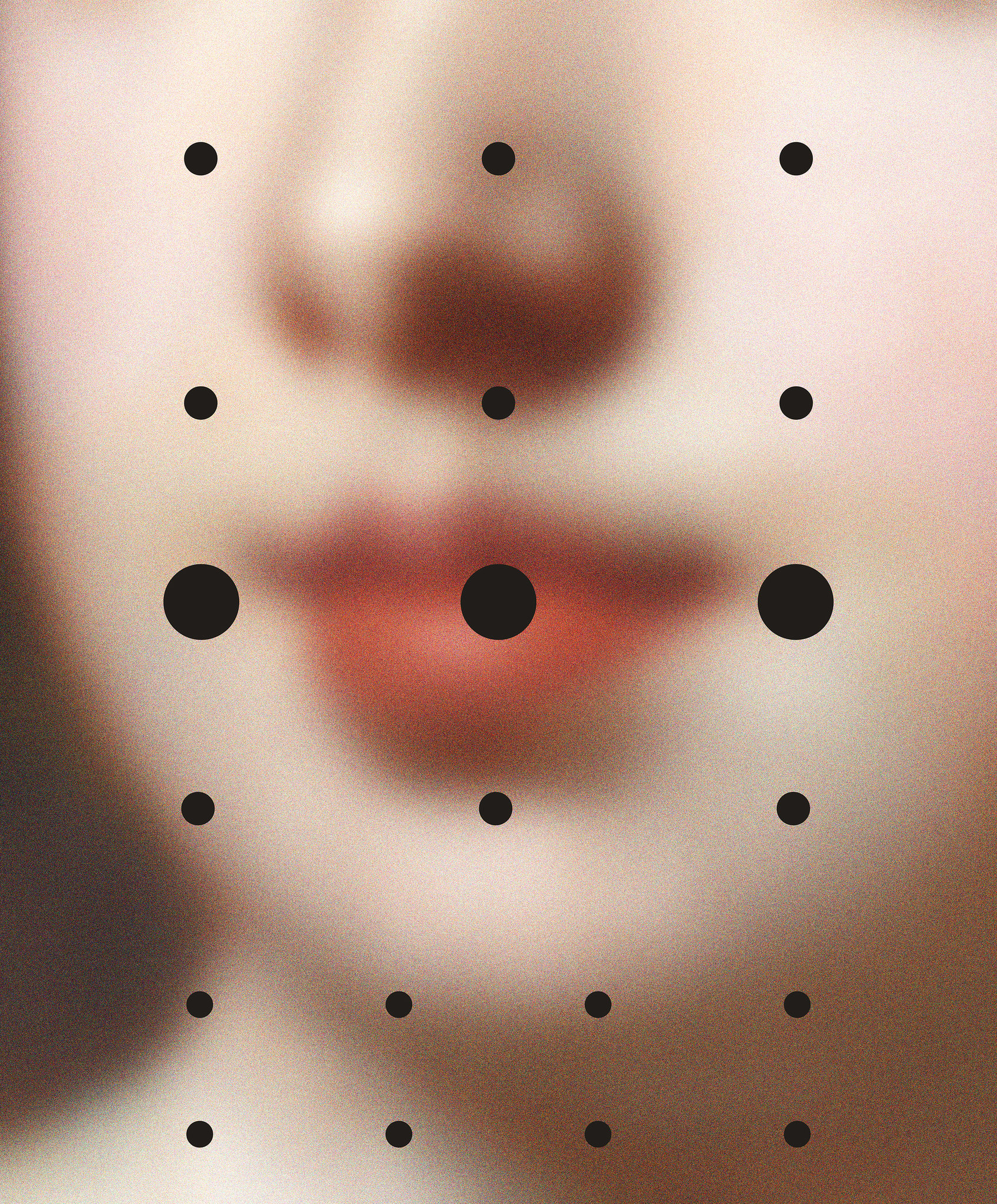 “We know very little about what Adderall does over years of use, in and out of college, throughout all the experiences that constitute early adulthood. To date, there is almost no research on the long-term effects on humans of using Adderall. In a sense, then, we are the walking experiment, those of us around my age who first got involved with this drug in high school or college when it was suddenly everywhere and then did not manage to get off it for years afterward — if we got off it at all.”